- Based on color, transparency of the sample.
- Choose solution to dissolve one substance without dissolving the other.
- Compare density by hydrostatic weighing method.
- Comparison based on the mechanical properties of resins.
- Comparison based on thermal properties. The glassware temperature of PS and PA is 50 and 1000C.
- Use the Ruth diffraction method to compare. PA resin has crystal peak, while PS plastic is amorphous material.

ABS resin with the name AYRYLONITRILE BUTADIENE STYRENE, derived from petroleum, is a polymer made from 3 types of monomer: acrylonitrile, butadiene and Styrene. ABS plastic is pale yellow or ivory, certain toughness, resistance to acid, alkali, corrosion of strong salts, so it is widely used in engineering plastic industries. 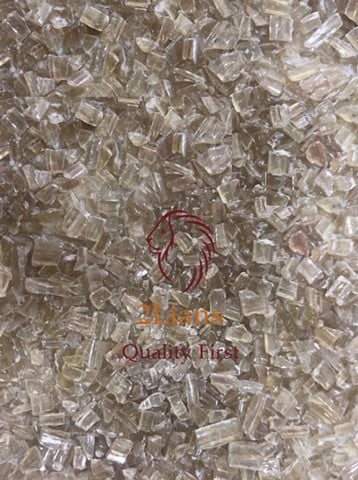 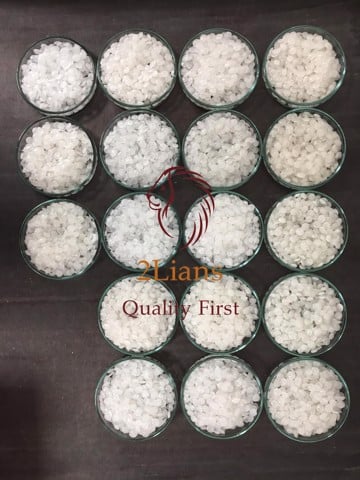 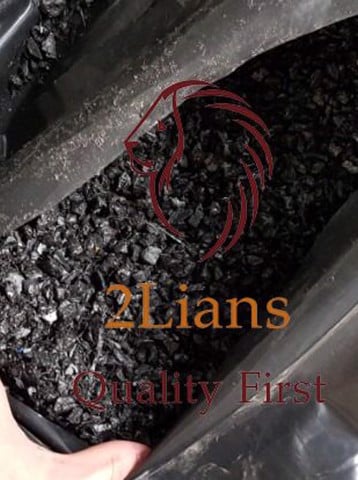 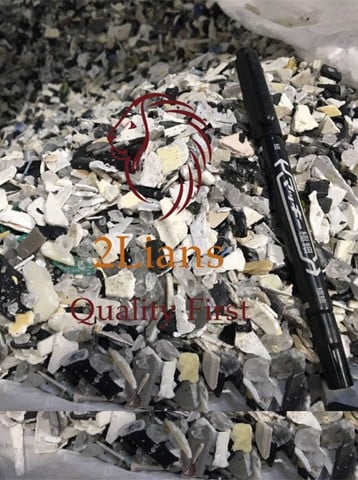